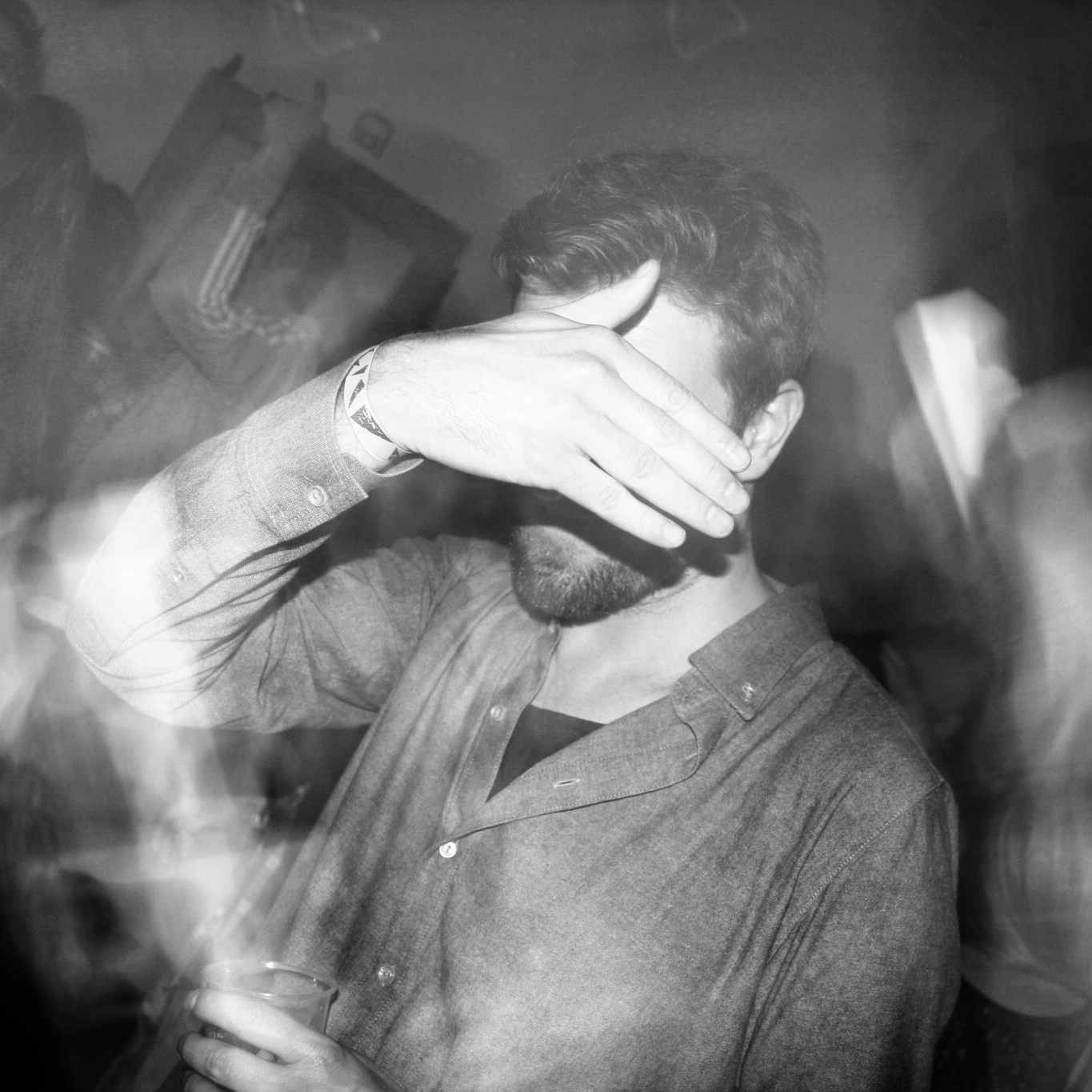 "Belgium's finest export since Stella Artois" Take a love for electric boogie music, an appreciation for black culture, an admiration for snares, palpitating bass lines and seducing vocals and what do you get? A consummate dish of tantalising house music, Belgian-style, served delightfully by Ragul (formerly known as Raoul Belmans or Raoul Lambert). When it comes to house, Ragul is a veteran with a long & successful service. From the legendary Food Club in Leuven to the classics he produced under Swirl People, from his Switch show on Studio Brussel to his renowned label Aroma Recordings: Rapul is responsible for a good part of Belgian house heritage and infected over 127 cities worldwide with his signature house approach ! His ongoing passion for music reaches much further than the old-school classic that defined him. Anything with a funky, soulful or boogie sauce makes this man move and lets you move ! A little taster of this broad musical house spectrum you can hear in his Elaba Tapes series on Soundcloud or Mixcloud !